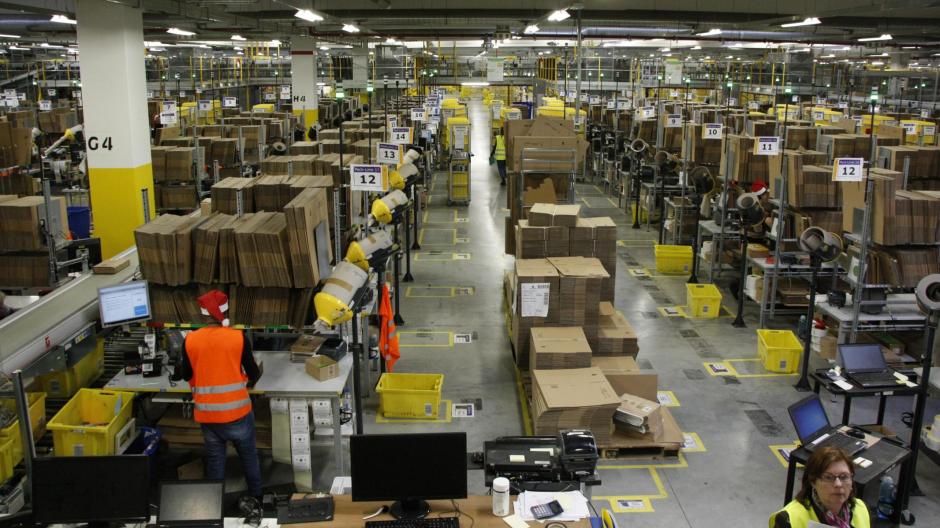 The Court of Justice of the European Union («CJEU») held, in Coty v. Amazon (C-567/18) that the storage of goods (meant to be sold at Amazon’s Marketplace) that infringe trade mark rights does not constitute an infringement by Amazon of those trademarks.

The case in CJEU as of April 2nd, 2020, was briefly as follows: Coty, a company that distributes perfumes, holds a license for the EU trade mark «Davidoff» registered as an European trade mark (number 876874). Amazon, as we all know, sells productos online and help third-parties to sell through its platform as well. In order to do this, those selles must comply with Amazon’s procedures which, among other things, goods shall be stored by Amazon group companies (Amazon FC Graben is one them and operates a warehouse).

In 2014 Coty run a test and purchases a bottle a «Davidoff Hot Water» ordered by a third-party seller (the «seller»). Coty sent a letter to the seller claiming that the exclusive rights of the Davidoff trademark were not exhausted in respect of the goods consigned by the seller to Amazon FC Graben. The reached an agreement (ceased-and-desist declaration plus a penalty clause). Coty was informed by another Amazon company that there were another undertaking (third-party) selling that item with that trade mark as the had it stocked in the warehouse. Coty requested Amazon Services Europe to disclose de information of that other seller. Amazon refused, so Coty sent a cease-and-desist letter to Amazon and Amazon FC Graben demanding to stop stocking and dispatching «Davidoff Hot Water» brand perfumes in Germany, or from causing them to be stocked or dispatched if those goods were no put on the Union market with Coty’s consent (as exhausting of the right did no occurred). The sue included further alternative demands.

The Landgericht dismissed the action brought by Coty and so did the court on appeal (stating that Amazon Services Europe had neither stocked nor dispatched the goods concerned and that Amazon FC Graben kept those good on behalf of the third-party sellers. The case reached the Federal Supreme Court of Germany (Bundesgerichtshof that dedided to stay the proceeding and refer a question to the CJEU (in essence: whether article 9.2.b) or Regulation 207/2009 and article 9.3.b) or Regulation 2017/1001, mean that a person who, on behalf of a third-party, stores goods which infringe trade mark rights, without being aware of that infringement, must be regarded as stocking those goods in order to offer them or put them on the market for the purposes of those provisions, if that person does not itself pursue those aims (§30).

Reasoning from the Court starts with the assumption that (as per the referred German courts) Amazon just stored the goods concerned without offering them for sale or putting them on the market. There was no intention as such by Amazon. The key factor here is the concept os «using» which is not defined in neither of the Regulation at stake. Giving that the according to the CJEU «using» involves an active behaviour and direct or indirect control of the act constituting the use, the Chamber finds that use was being made by the seller and not by the operator of the marketplace itself (§40).

Therefore, even though art. 9.1.b) of Regulation 207/2009 (version prior to amendment by Regulation 2015/2424) and art. 9.3.b) of Regulation 2017/1001 allow a trade mark proprietor to exercise the granted exclusive right to «prevent all third parties not having his consent from using the trade mark in […] putting them on the market or stocking them […]», the Court holds that what Amazon is doing in this case is «creating the technical conditions necessary for the use of a sign» and being paid for that services does not mean that Amazon is offering or using the service itself (§43). It is needed more, like that the operator providing storage pursues itself the aim referred in the beforementioned provisions (§45). 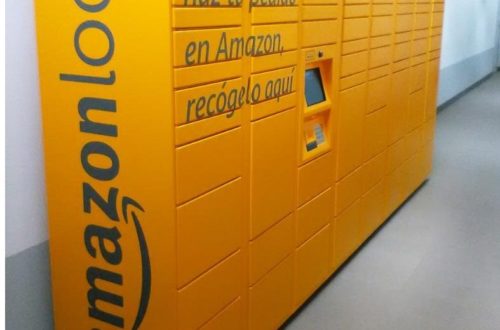 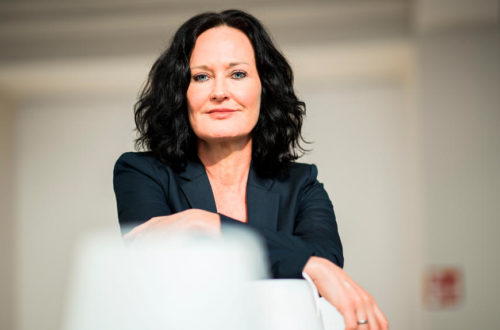 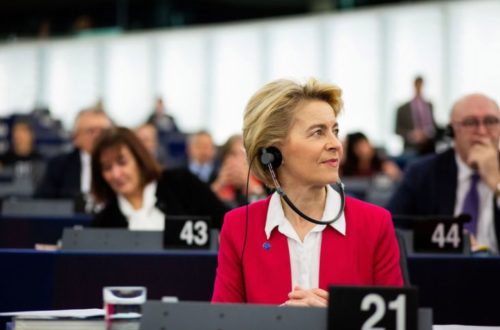 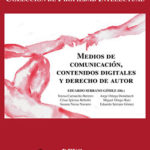 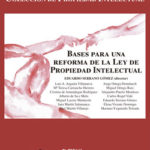 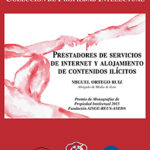 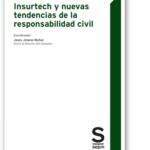